When Bad Things Happen…Look at the CROSS

As He hung on the cross, Jesus identified with everybody who will ever innocently suffer. His friends turned their backs on Him, the people He loved mocked Him, His judge said, "I find no fault in Him." And then sentenced Him to die.

Do you feel like life has treated you unfairly? Jesus knows just how you feel.

You'll the complete message called, "Why Do Bad Things Happen To Good People?" in the Playbook Unlimited.

As He hung on the cross, Jesus identified with everybody who will ever innocently suffer. His friends turned their backs on Him, the people He loved mocked Him, His judge said, "I find no fault in Him." And then sentenced Him to die.

Do you feel like life has treated you unfairly? Jesus knows just how you feel.

You'll the complete message called, "Why Do Bad Things Happen To Good People?" in the Playbook Unlimited. 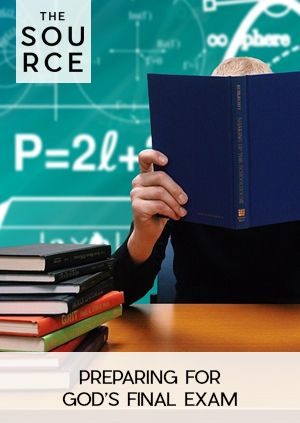 Harold Camping said that the world would end on May 21, 2011. He also predicted that the world would end on May 21, 1988 and September 7, 1994. Harold Camping was wrong. Harold Camping does not know when the world will end, neither does anyone else for that matter. The Bible tells us not even Jesus knows the exact date and time, but only our Heavenly Father knows. Regardless, our kids are curious...and so are we. Our media-driven society stirs that curiosity and creates fear through their imagined disasters. Earthquakes, tidal waves, invasions of super villains and aliens are all box office hits.

This Source, "Preparing For God's Final Exam," is not focused on living in fear of the final "epic" disaster, but to use the "end times" buzz and curiosity to provoke thought and transform lives. Specifically, using Scripture, video and an inexpensive token, our goal is to encourage our students to live wholeheartedly for Christ by eliminating the "straw in their lives." Prayerfully, they will never hear the words "it could have been so much more." 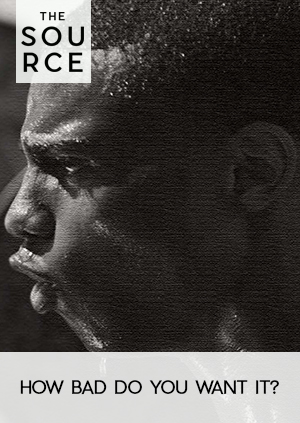 We're all pretty desperate about getting our problems solved, but we want the solution without it costing us something. I think that's why we have so many half-hearted Christians these days. Why? Because when something ceases to cost you something big, it ceases to mean something big.

In this month's Source, "How bad do you want it?," my ground zero question is, "Does it take desperate times for you to pursue God desperately?" My heart behind this message is to inspire some of us to make the personal choice to passionately come after God no matter what our feeling level. 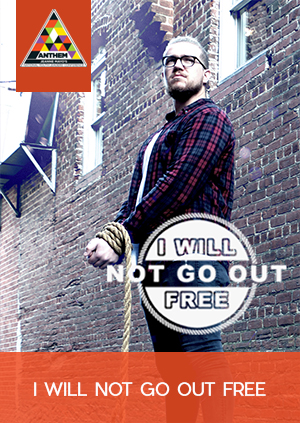 In transparent honesty, this message is NOT the way most conferences are opened...much less, most LEADERSHIP conferences. But I'm concerned about an emerging leadership culture that focuses more on our RIGHTS than on our RESPONSIBILITIES. That focuses more on GRACE than it does on GODLINESS. A leadership culture that happily makes people SUPERSTARS if they're good speakers, funny enough, and have enough "cool trappings." A culture where caring for people is marginalized...where being a true SHEPHERD is an afterthought...and where the term "holiness" is usually muffled, for fear of being viewed as LEGALISTIC.

So at the risk of being misunderstood and even a little categorized as "old school, "This message is one of the most FULFILLING, LIFE-GIVING, HEART-THUMPING....BUT DEMANDING PRINCIPLES I have ever found in the Word of God. And I think it's particularly important in today's leadership culture. It's the paradox of the Kingdom: "to be truly FREE, I must first choose in some way, to be BOUND."

This is one principle that I fear is PAINFULLY OVERLOOKED in today's Christian leadership circles. It's taken from Exodus 21: 2-6, simply titled, "I Will Not Go Out Free!" 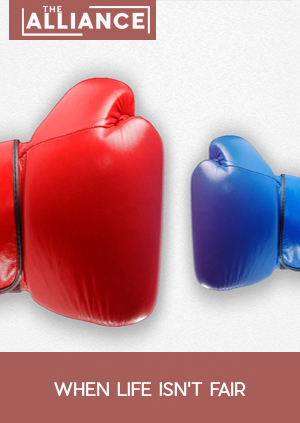 We all have some level of pain in our lives, whether big or small.  But it's truly what you do with your pain that defines you.  While many people live their lives letting their wounds cripple them, others let their hurt drive them.  One way or another, pain will change you.  And I've found that no other quality distinguishes leaders from non-leaders more than that of finding meaning in adversity.

The tipping point in crisis really is finding that we have the power to DEFINE PURPOSE from our pain, rather than allowing the situation to define its own ultimate outcome.  That is why we're sharing "When Life Isn't Fair" in this Alliance.  In the video you'll hear some survival strategies for when life stinks!  We want to be long-haul ministry people, finding fresh purpose from the bumps in the road.  In other words, we want to be people who create meaning in adversity. 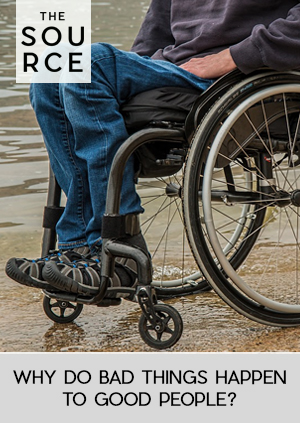 I know, I know. It’s not something that you were expecting. But there are two things that helped me through some of my toughest days the past 5 years. Journey with me as I talk about why it's so important to not BLAME GOD for things that He had nothing to do with. Or after it's all said and done and you’re processing the entire situation and you think back to yourself, “God, why didn’t you stop that bad thing from happening?” Though I can’t give exact answers why some of your students' mom or dad had to leave or why their friend betrayed them like they did...in this message I explore what the Bible says to do during some of those TOUGH and ROTTEN situations and what I've found to be the most helpful in my journey.